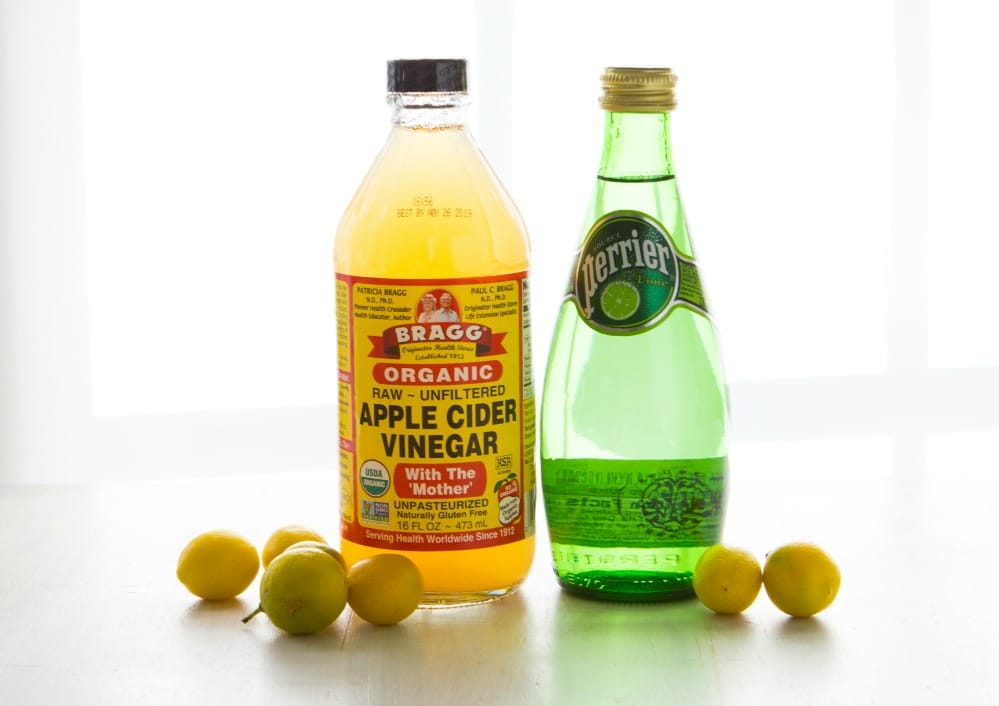 Apple Cider Vinegar has long been touted for ages as a healing tonic.

Today, there is strong proof it can heal or improve more than 73+ conditions—from nixing the common cold and flu to balancing blood sugar levels to boosting body alkalinity.

It’s also a great way to help you kick your soda habit.

Soda is the new cigarettes. New studies are shining a spotlight on just how harmful even a single can of soda daily can be on your health. Check out these findings, as reported by Harvard School of Public Health:

Soda is Linked to a 60% Increase in Obesity Risk

A 20-year study on 120,000 men and women found that people who increased their sugary drink consumption by one 12-ounce serving per day gained more weight over time—on average, an extra pound every 4 years—than people who did not change their intake. (19)

Other studies have found a significant link between sugary drink consumption and weight gain in children. (20) One study found that for each additional 12-ounce soda children consumed each day, the odds of becoming obese increased by 60% during 1½ years of follow-up.

Soda is Linked to a 26% Increased Risk for Diabetes

People who consume sugary drinks regularly—1 to 2 cans a day or more—have a 26% greater risk of developing type 2 diabetes than people who rarely have such drinks. Risks are even greater in young adults and Asians.

One Daily Can of Soda Boosts Heart Attack Risk by 20%

A study that followed 40,000 men for two decades found that those who averaged one can of a sugary beverage per day had a 20% higher risk of having a heart attack or dying from a heart attack than men who rarely consumed sugary drinks. A related study in women found a similar sugary beverage–heart disease link.

A 22-year study of 80,000 women found that those who consumed a can a day of sugary drink had a 75% higher risk of gout than women who rarely had such drinks. Researchers found a similarly-elevated risk in men.

If that weren’t enough to convince you to replace your soda-drinking habit with ACV, here are 3 more science-backed reasons to use apple cider vinegar daily.

In addition to my ACV detox soda drink down below, you might also want to check out these two recipes:

If you’ve found yourself with a soda or sugar addiction, it can be a hard habit to kick. But this simple Apple Cider Vinegar Detox Soda Drink is an excellent way to wean yourself away from that can-a-day. It’s bubbly, refreshing, and hydrating.

Stevia lends just a touch of sweetness, but won’t boost your blood sugar, create hunger cravings, or drop your energy levels like sugar does. So, drop that soda, detox your body from that dangerous habit, and swap in this cleansing drink instead.

You should notice a difference in your energy, weight, mood, and hunger cravings in less than a week. 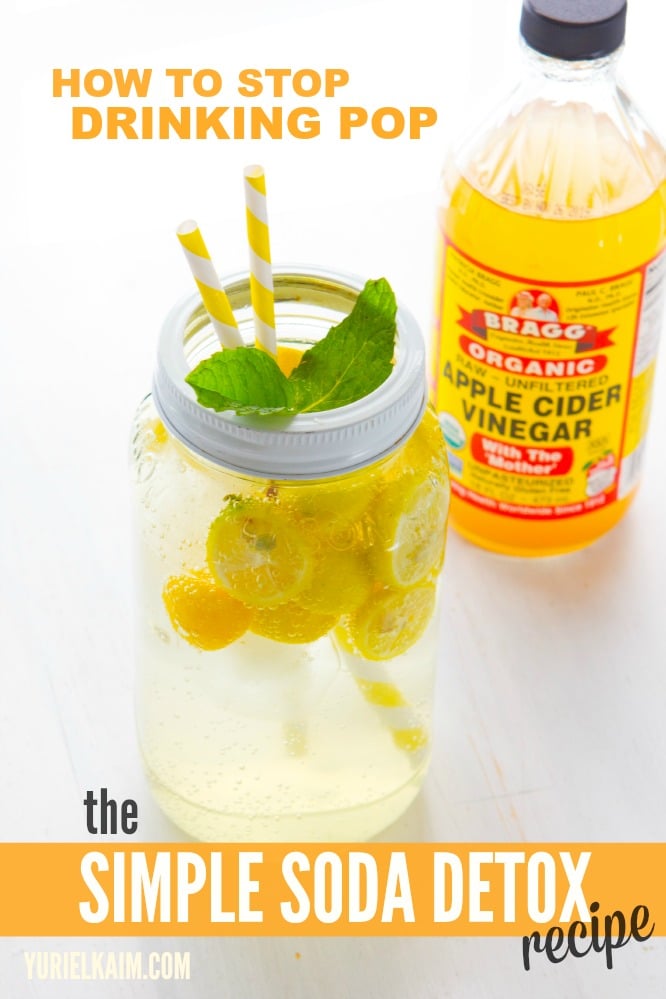 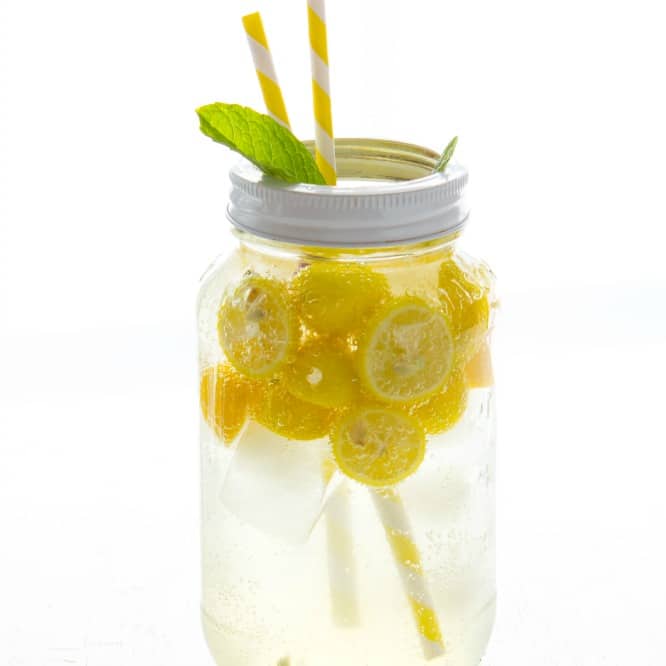 For the first 2 weeks, enjoy this drink 2-3 times daily.
After that, enjoy it once daily. Preferably drinking it 20 minutes before eating.

How to Make Your Own Natural Sunburn Remedy

Is the Raw Food Diet Good or Bad? (Here Are the Pros and Cons)

How to Easily Start Alkalizing Your Diet (7 Ways)