The 2 Stinkiest, Yet Most Powerful Ways to Lower Blood Pressure Naturally

If you’re trying to find out how to lower blood pressure naturally, you’ve come to the right place, but you may be surprised at what I suggest.

It’s going to require you to get a little bit stinky.

Before I make these suggestions, let rewind the clock to 1944. Back then, the diet of Greenland Eskimos was studied for the first time, and they were found to subsist on a really high-fat diet.

They were eating seals and whale blubber—all stuff that was indigenous to their environment.

You would think by eating that copious amount of fat, they would be at higher risk for things like high blood pressure, cholesterol, and heart attacks, right?

The findings conclusively showed the complete opposite. Despite the fact that most Greenland Eskimos eat half a kilogram of fish per day, they have one of the lowest levels of cardiovascular disease in the world. It’s pretty much the same today.

Let’s take another trip, this time to Japan, which has one of the highest rates of smoking in the entire world.

Smoking is a big risk and contributing factor to heart disease because of the free radical damage it creates inside the arteries, which can lead to cholesterol buildup and plaque formation.

How are they avoiding record highs of cardiovascular disease? More importantly, how are they keeping their rate so low?

The answer lies on the coastal parts of the nation. The key is that they’re consuming high amounts of fish oil, or omega-3 fatty acids. 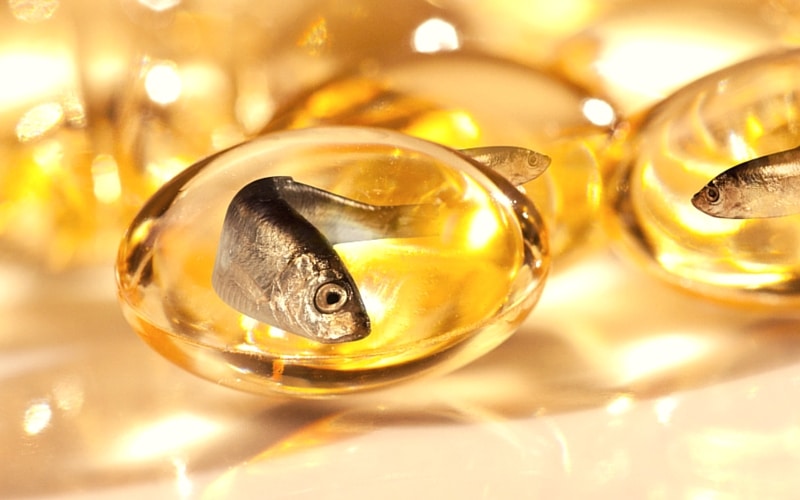 That said, you absolutely shouldn’t avoid fish oil. It’s such a powerful way to lower blood pressure naturally that it should be criminal to avoid it.

The only people that I’m aware of who should be avoiding fish oil are people who naturally have very thin blood or are on blood thinners.

When those researchers discovered that the Greenland Eskimos were eating copious amounts of omega-3 fatty acids, they also noticed that they tended to bruise pretty easily and that their blood would have a very tough time clotting when they got cut. That’s a sign of having of having a high amount of omega-3 in the diet.

If you’re not on blood thinners, then fish oil is very safe.

In 1993, a meta-analysis reviewed a lot of the literature on this very topic, and it was found that the omega-3 fatty acids found in fish oil reduce blood pressure.

The effective dosage you should be looking at is about 800 to 1000 mg of long chain omega-3 fatty acids called EPA and DHA.

If you’re vegetarian or vegan and can’t bring yourself to take fish oil, give flax oil or hempseed oil a try.

Hands down, fish oil is going to provide the biggest bang for your buck. Sure, it smells a little bit, but it’s amazingly powerful. 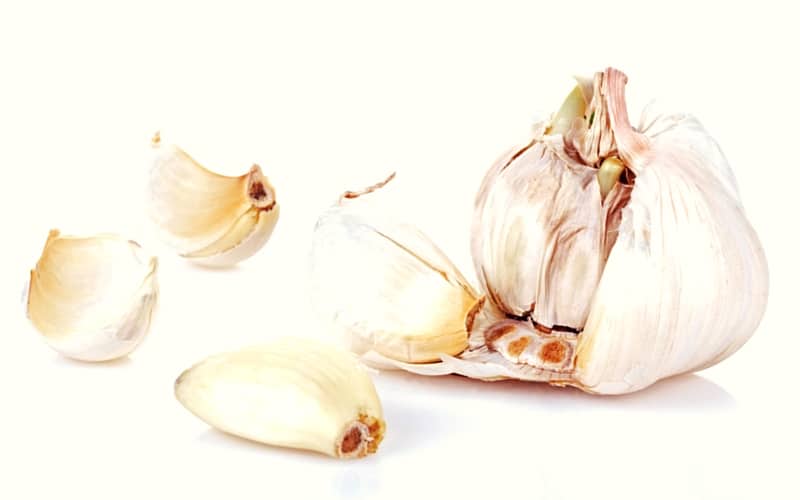 Sure, it smells pretty strong, but so many recipes call for it. There’s a way to sneak it into so many things you eat every day.

And you absolutely should, because garlic is antibacterial and antifungal. Furthermore, one of the active compounds it contains is allicin, which has an incredible impact on your blood pressure.

In a 2008 study in the journal BMC Cardiovascular Disorders, a meta-analysis was published which reviewed 25 different scientific studies on whether or not garlic impacts blood pressure.

The results of that big meta-analysis were conclusively yes: Consumption of garlic every day, or at least several times a week, reduces blood pressure.

Sure, you might end up with a little bit of bad breath, but I think it’s worth it. Don’t you?

These two natural remedies are so easy to consume on a regular basis that you really should find a way to work them into your diet. If you want to avoid costly medicine with all kinds of side effects, try these two stinky methods to lower blood pressure naturally!

Enjoy these tips on How to Lower Blood Pressure Naturally? You might also like my Home Remedy Handbook. Get 10 free natural remedies for FREE by clicking on the banner below.

The Research-Backed Guide to the Top Benefits of Taking Turmeric