Is the Alkaline Diet Key to Cancer Prevention? | Yuri Elkaim

You are here: Home / Healthy Eating / Is the Alkaline Diet Key to Cancer Prevention?

Is the Alkaline Diet Key to Cancer Prevention? 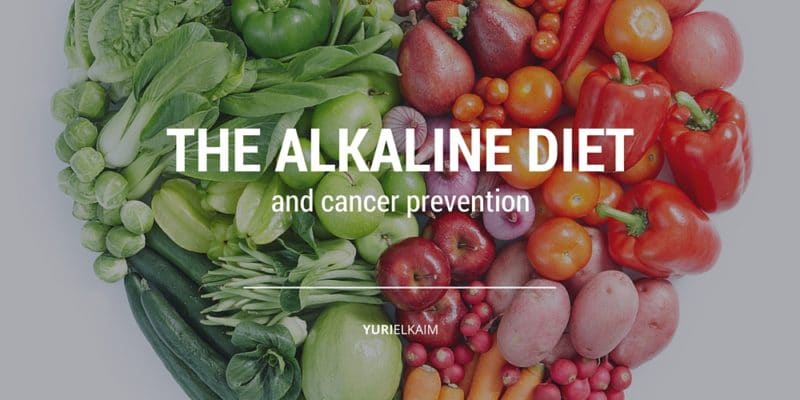 If you’ve been with me for a while you know I’m a big proponent of eating a more alkaline diet. There are a multitude of reasons for why doing so will improve all aspects of your health, perhaps the foremost being the connection between the alkaline diet and cancer prevention.

This is precisely why I’m such an advocate for this way of eating, and why I’ve developed natural remedies like my alkaline drink to help you get your diet heading towards the right end of the pH scale.

Today, I want to share some fascinating new research with you out of Arizona State University that has brought to surface a new theory for cancer’s origins, based on its evolutionary roots, and how to prevent and fight it.

I’ll tell you how it all ties back to alkalinity in a second.

The Research and Where We’re At With Cancer

About seven years ago, lead researcher Paul Davies was invited to set up a new institute at A.S.U.—one of 12 funded by the National Cancer Institute—to bring together physical scientists and oncologists to find a new perspective on cancer.

After all, what we’ve been doing to prevent cancer has done very little in the past few decades. We made strides in improving the survival rate from various cancers but the disease still accounts for 30% of all deaths in the United States and Canada.

Here are some recent figures:

Still, 1 in 2 men and 1 in 3 women are at risk for developing cancer at some point in their lives.

So the bigger question is how can we PREVENT cancer from occurring in the first place?

After all, a large percentage of cancer deaths are due to the five leading behavioral and dietary risks: high body mass index, low fruit and vegetable intake, lack of physical activity, tobacco use and alcohol use.

This shows us that lifestyle choices are absolutely critical in the fight against this dreaded disease, and I believe that what science tells us about the alkaline diet and cancer makes it obvious that this is how we should be eating.

Let’s take a look at exactly what this science says. 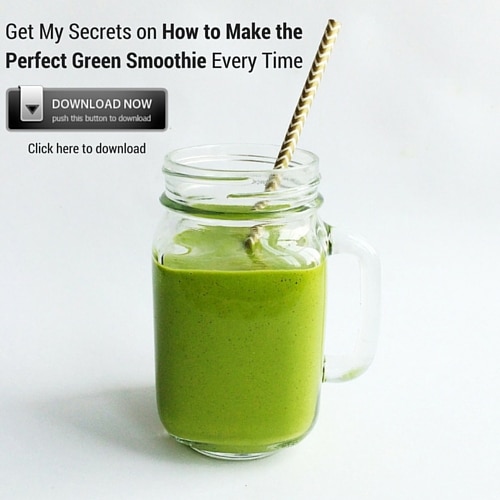 A New Theory for Cancer?

NOTE: The original source for the following explanation comes from this article in Scientific American.

In a new paper, which appeared in the journal BioEssays in September 2014, Davies and his colleagues propose that because cancer appears in many animals and plants, as well as humans, then it must have evolved hundreds of millions of years ago when we shared a common single-celled ancestor.

At that time, cells benefited from immortality, or the ability to proliferate unchecked, as cancer does. When complex multicellular organisms developed, however, “immortality was outsourced to the eggs and sperm,” Davies says, and somatic cells (those not involved in reproduction) no longer needed this function.

Basically, when faced with an environmental threat to the health of a cell—radiation, say, or a lifestyle factor—cells can revert to a “preprogrammed safe mode.”

In so doing, the cells abandon higher functionality and switch their dormant ability to proliferate back on in a misguided attempt to survive.

If this theory is correct, then cancer evolved at a time when Earth’s environment was more acidic and contained less oxygen.

Thus, the researchers predict that treating patients with high levels of oxygen and reducing sugar in their diet, to lower acidity, will strain the cancer and cause tumors to shrink. Supporting research has recently demonstrated that slightly elevated oxygen levels can begin to kill leukemia cells without harming healthy cells.

An earlier study also showed that there is evidence that implies that high levels of oxygen “might have tumor-inhibitory effects in certain cancer subtypes.”

For years, I’ve been looking into the connection between the alkaline diet and cancer prevention. As I wrote about in my first book, The All-Day Energy Diet,  my research has consistently lead me back Dr. Otto Warburg’s Nobel Prize-winning research in the 1930s that showed that cancer cannot grow in oxygenated, alkaline environments.

It can only proliferate in the absence of oxygen—thus an anaerobic, sugar-rich environment.

What does this tell us?

Well, it reminds us that activities that improve our oxygen intake – ie. exercise, deep breathing – are helpful at not only feeling better but potentially keeping disease at bay.

It also reminds us of the power of alkaline foods.

[Related Article: 7 Powerful Cancer-Fighting Foods You Should Be Eating Daily]

Alkalinity goes hand in hand with oxygen. Alkaline foods – namely vegetables and low-glycemic index fruit – are the main source of alkaline minerals, which alkalize your body.

The chart below gives you the lay of the land when it comes to alkaline and acidic foods.

This was also the topic of conversation on my Dr. Oz appearance as it pertains to DOUBLING your energy. This sounds basic but it’s amazingly powerful.

And even though some people may challenge the health benefits of an alkaline diet (I’m not sure why, really?), you can’t deny how good eating more plant-based foods makes you feel.

Plus, I’ve never come across any study that has shown that eating more vegetables and fruit increases your risk of cancer or other diseases.

[Related Article: The Truth About Cruciferous Vegetables and Thyroid Health]

I believe wholeheartedly that there’s a clear connection between an alkaline diet and cancer prevention.

I’m not saying that traditional medicine with its radiation and chemotherapy are not necessary for battling cancer—very often they are. However, the goal is really to prevent the need for them in the first place.

By creating an alkaline, oxygen-rich environment inside your body, you are essentially starving cancer cell growth and instead providing your cells with fundamental building blocks they need to thrive.

Many doctors will challenge me on this (and you might too).

Copernicus was literally ostracized in the 1500s when he claimed that the sun, not the Earth, was the centre of the universe. We now know his theory was in fact correct.

All new ideas initially face violent opposition and then ridicule before eventually being accepted. It only takes time and further study to reveal the truth.

When it comes to cancer, the fact is that other than improved early screening and detection, we’ve made very little headway in this leading cause of death.

I urge you to reflect on this fact.

Enjoy This Article on the Alkaline Diet and Cancer Prevention?

Discover an easy (and delicious) way to had more alkaline-forming green vegetables to your diet by clicking the banner below. You’ll get 10 great-tasting green smoothie flavor combos plus my secrets on How to Make the Perfect Green Smoothie.