It’s that time of year again when sniffles and coughs seem to lay in wait for you around every corner.  Whether it’s someone calling in sick at work or your children bringing them home after playing with an ill friend at school, sickness lies in wait for you. That’s why you need effective cold remedies.

Although there is no known cure for the common cold or flu, there are things you can do at home to deal with the symptoms if you or one of your family members come down sick.

And I’m not talking about that stuff in your medicine cabinet; most of it is likely full of artificial colors, flavors and ingredients.

If you try to avoid putting those chemicals in your body when you’re feeling OK, then why would you dose yourself with them when you’re sick?

Give These 8 Natural Cold Remedies for a Cold a Try

There’s a good chance these natural remedies will help you feel a lot better—both in recovering from your symptoms and about what you’re putting into your body. 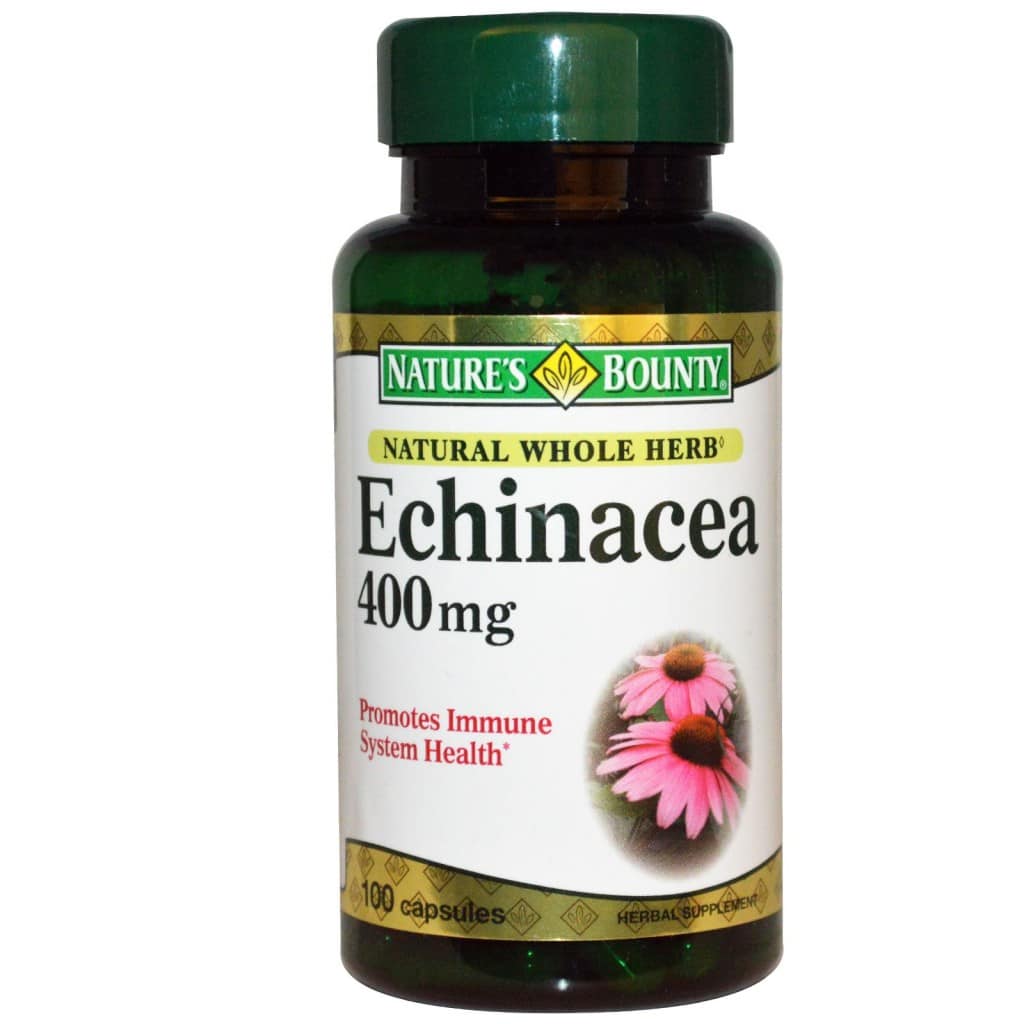 The herb Echinacea has long been used to treat cold symptoms by Native Americans. There’s an important distinction to be made here however: these various tribes used it for treating everything from sore throat to coughs and even headaches, but not as a cure-all.

There is some debate as to what preparation of echinacea is most effective, as some supplements use the juice of the plant while others rely on its root.

There is even further debate about the herb’s effectiveness altogether.

One noted study published in The New England Journal of Medicine in 2005 concluded that echinacea had no effect on the rate of infection, severity of symptoms, or inflammation in people infected with rhinovirus (one of the viruses that causes the cold)…

Whereas a meta-analysis study performed at Connecticut University found that supplementing with Echinacea reduced subjects’ chances of catching a cold by 50%. It also noted that symptoms of the cold were reduced by several days.

The science may not be conclusive as to just if and how echinacea is effective, but it remains a popular folk remedy and is in fact the most widely used herbal supplement in the USA. For many people, it remains one of their go-to cold remedies when they feel the sniffles coming on. 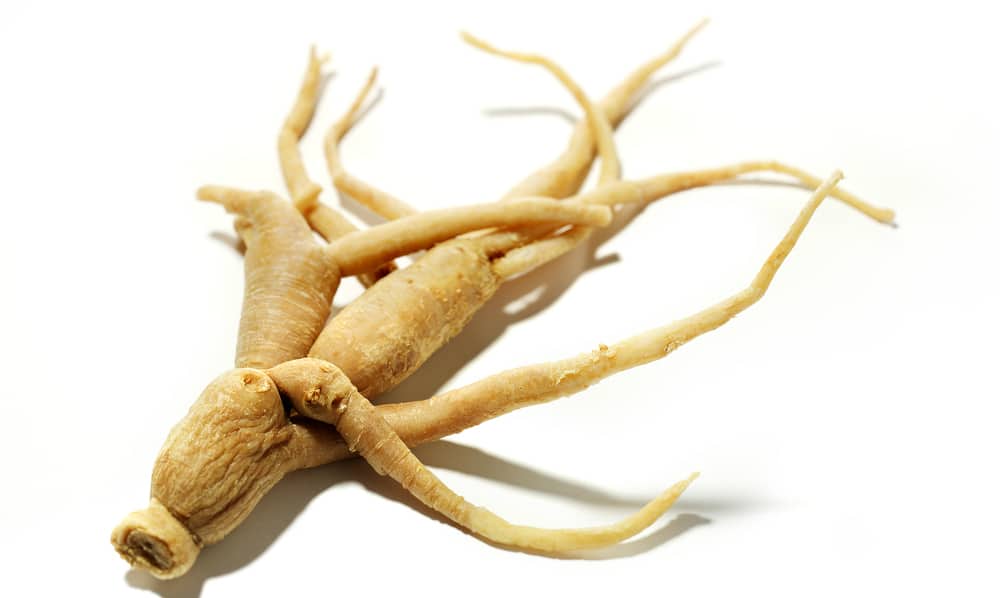 Ginseng is one of the most popular herbal supplements in the world and is used for so many reasons: some take it to improve strength, while others reach for it to boost energy levels and enhance sexual performance. Researchers have now linked this powerful herb to combatting cold symptoms.

In a Canadian study, researchers discovered that consuming 550 mg of North American ginseng vastly reduced the severity and duration of the cold symptoms and it appeared to help prevent colds in some subjects.

This kind of ginseng is relatively cheap and can be found pretty easily in most health shops. However, make note—there is limited evidence on the impact of panax and Siberian ginseng in helping to alleviate some cold symptoms. 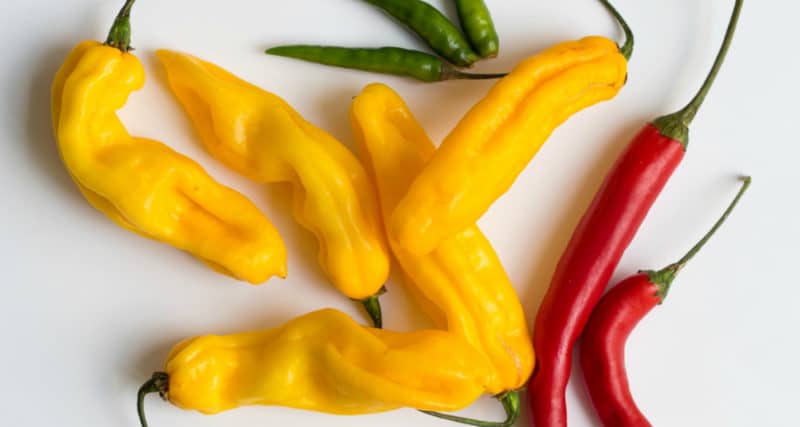 When most people feel a cold coming on, the first thing they reach for is vitamin C, whether in pill form or in a glass of orange juice. It’s easily one of the most popular cold remedies, if not the most popular.

With that, vitamin C is probably the most studied alternative remedy for the common cold on the market. The outcomes of the studies have been mixed, however the general consensus is that vitamin C is more powerful than many of the over the counter cold remedies that are available.

What we know is that vitamin C is a powerful immune function booster, which is why you’ll see it in so many artificial remedies in the form of ascorbic acid or sodium ascorbate.

It is recommended to consume 2000 mg of vitamin C on a daily basis; as it is a water soluble vitamin and the body can’t store it.

What most people don’t realize is just how much of it you can get in your diet; other good natural sources of vitamin C are berries, cherries, tomatoes and broccoli. 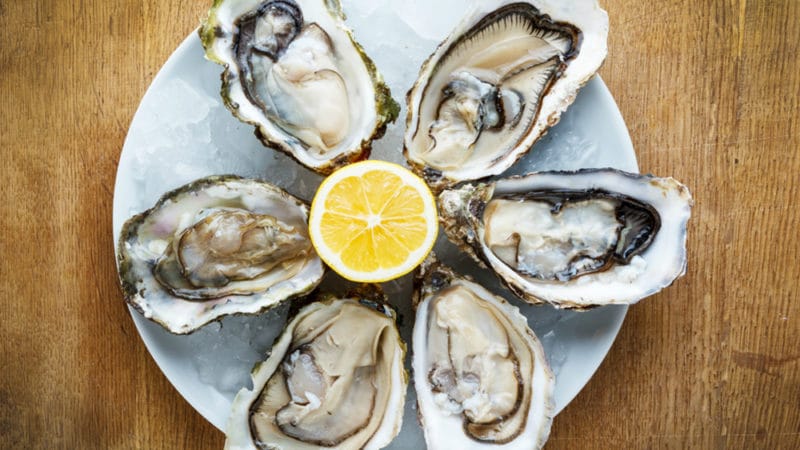 Your body uses zinc to support a healthy immune system, for wound healing and for protein synthesis, so it would make sense that it’s a popular treatment for cold symptoms.

Your body only needs a small amount of zinc to function optimally, and you can find it in high amounts in oysters, beef, beans and oatmeal.

Many manufacturers also use zinc as an active ingredient in many of their cold remedies.

As with many alternative remedies, the evidence for the use of zinc as a cold remedy is mixed, however, there is some evidence to suggest that taking 50 mg of zinc on a daily basis can reduce the duration of a common cold from 8 days to 4 days. 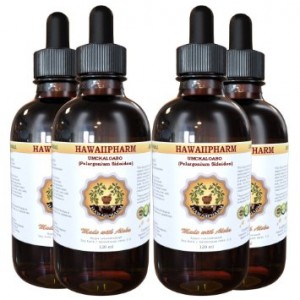 Although its relatively unknown when compared to most of the more popular cold remedies, this little herb really does pack a punch.

The extracts derived from Pelargonium sidoides have been shown to reduce the symptoms of chest infection which is often what people with colds experience.

One study examined the impact of Pelargonium sidoides on a large cohort of adults who were suffering from chest infections.

They noted that the group given Pelargonium sidoides had quicker resolution of symptoms and returned to work quicker than the placebo group. 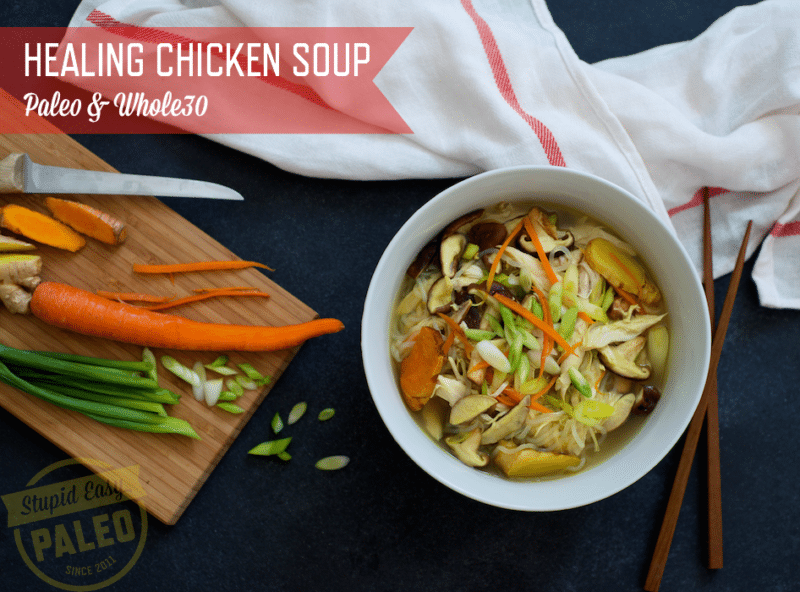 Chicken soup has long been a great comfort food for cold suffers. Your grandmother has probably sworn that it’s the best of the natural cold remedies you can try, and science is now beginning to support this notion as well.

There’s potentially a very simple reason for this: all that heat, salt and water may help your body stay hydrated. In addition, chicken soup contains the amino acid cysteine which is a powerful anti-inflammation agent that helps to produce disease-fighting anti-bodies.

No less than the National Institute for Health reported that chicken soup with vegetables can kill and stop the replenishing of viral cells. In addition, it stated that chicken soup may have an anti-inflammatory response in the throat and upper respiratory tract. Your grandmother was right! 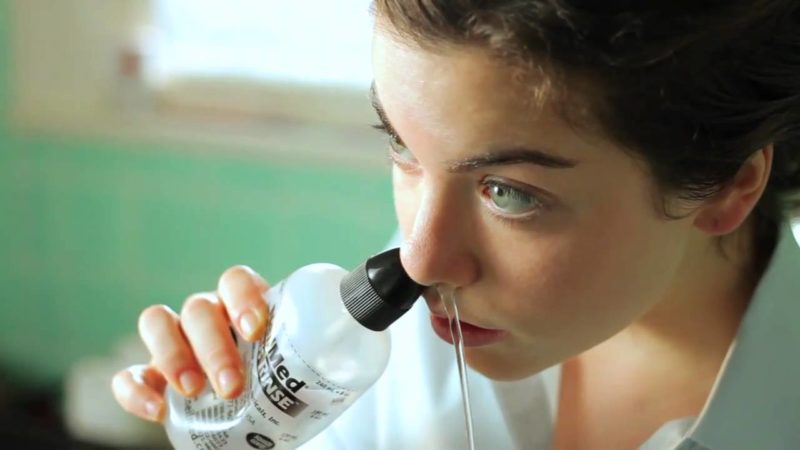 During the process, a teapot like container is used to pour a lukewarm salt water solution through one nostril at a time to flush out your sinuses.

Folk wisdom holds that this reduces the inflammation of the mucus membranes which in turn alleviates cold symptoms.

Much of the research done on nasal irrigation has found it to be an effective tool in fighting cold symptoms:

Nasal irrigation can be a little uncomfortable at first, but once you experience the relief it can bring you, you’ll be a convert! 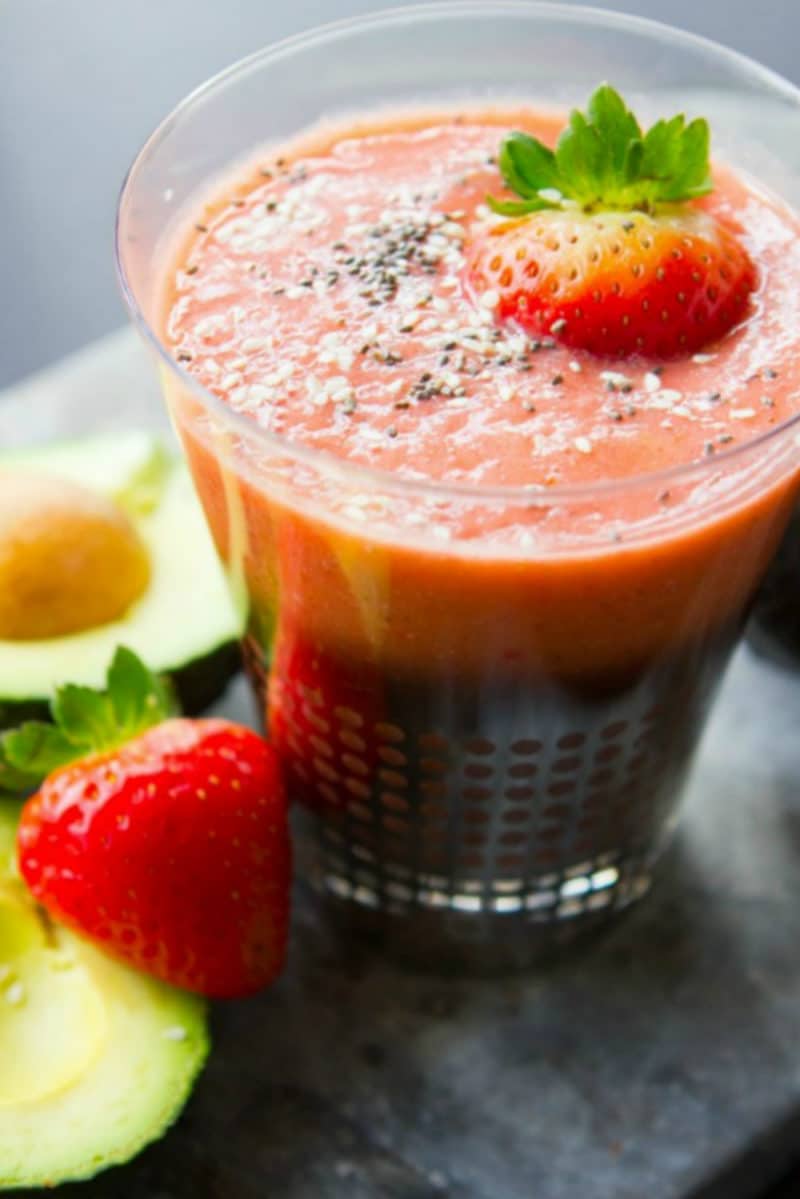 If you’ve ever gotten a runny nose after eating spicy Thai or Indian food, then you know where I’m going with this.

There’s a great deal of anecdotal evidence to suggest that spicy foods such as ginger, chili peppers and hot mustard may be effective natural cold remedies.

A likely reason for this is the presence of capsaicin, a compound found in pepper which is effective for thinning out nasal mucus and loosening up congestion.

There’s also this little known fact: chili peppers are high in vitamin C and can help to boost your immune function.

Did you enjoy this article on Natural Cold Remedies? You might also like my Home Remedy Handbook. To get my 10 safest and most effective natural home remedies that simply work – for FREE – click the banner below.

Khianey R1, Oppenheimer J. Is nasal saline irrigation all it is cracked up to be? Ann Allergy Asthma Immunol. 2012 Jul;109(1):