You are here: Home / Healthy Eating / Are Canned Foods Safe?

Canned foods are marketed to us as a convenient and safe alternative to their fresh forms. Convenient they may be, but safe? That’s highly questionable. Sadly, canned goods aren’t an adequate substitute for fresh foods, and in some cases, may even be dangerous.

The Cans Themselves Are Often No Good for You!

Most cans are coated, on the inside, with a chemical called Bisphenol A (BPA). BPA is used in the production of a huge number of products and packaging, including food packaging (1), and it has been found to leach into foods, which means we end up consuming it. (2)

The chemical has been found to be a harmful toxin, having been linked to a number of health issues, including heart disease, reproductive disorders, and cancer (3).

Despite the dangers, there are no laws stopping this harmful chemical being used, so we must take the lead ourselves and avoid BPA wherever possible. This includes in cans.

BPA isn’t the only thing that can leach into your food from cans.

Most food cans are made from aluminum, a metal that has been linked over and over again with neurotoxicity and brain disease, including Alzheimer’s.(4)(5) Cans without BPA coating leave your food exposed to aluminum, and all of the potential health hazards that come with it.

The Food Isn’t Much Good Either 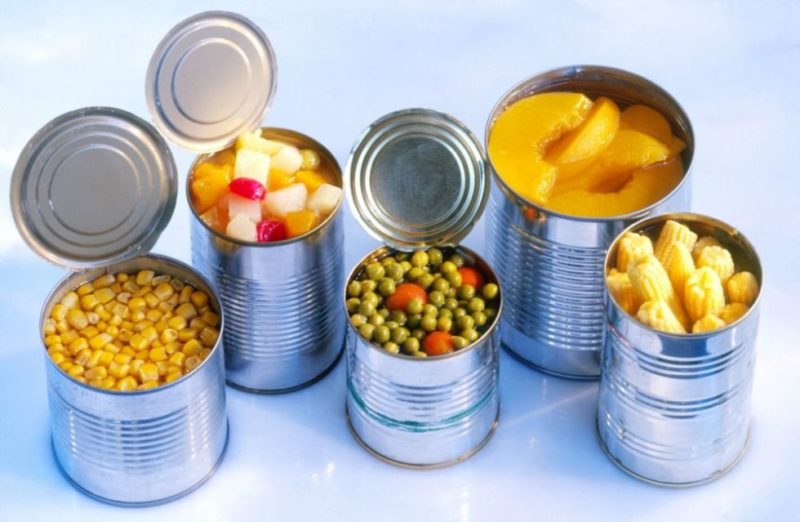 And then there’s the food itself.

Canned goods, on the other hand, are usually the cheaper option. Perhaps I’m being cynical, but why would companies can great quality food and then sell it at a cheaper price? It’s just not good business sense.

So when we buy canned goods, are we buying the best quality produce? Perhaps in some cases, such as buying organic chickpeas or beans, they are canned to save us the effort of softening them ourselves. Even then, there’s no guarantee, and the rest of the time? Most probably not.

Canned foods often contain high levels of sodium, in order to both preserve the food and make it taste good.

Research shows that over 75% of our sodium intake comes from foods we don’t cook from scratch, i.e. packaged foods, which includes cans, and restaurant foods. (6)

Whilst humans need a certain amount of salt in our systems in order to survive, too much of it can have detrimental effects on our brain, bones, and skin, and has been linked with stomach ulcers, high blood pressure, and kidney stones. (7)

The canning process itself can have an effect on the quality of the food that you end up with on your plate.

Canning involves high levels of heat, which can kill off valuable nutrients that our body needs. This is particularly important in vegetables, where so many of the most important vitamins and minerals are normally found. (8)

Processed and preserved foods often contain substances called sulphites, which are used to preserve the taste, colour, and consistency of foods. For this reason, canned foods are some of the foods most likely to contain sulphites. Some people are allergic to sulphites, to varying degrees, so it’s important to look out for their different forms.

But What Can You Do? 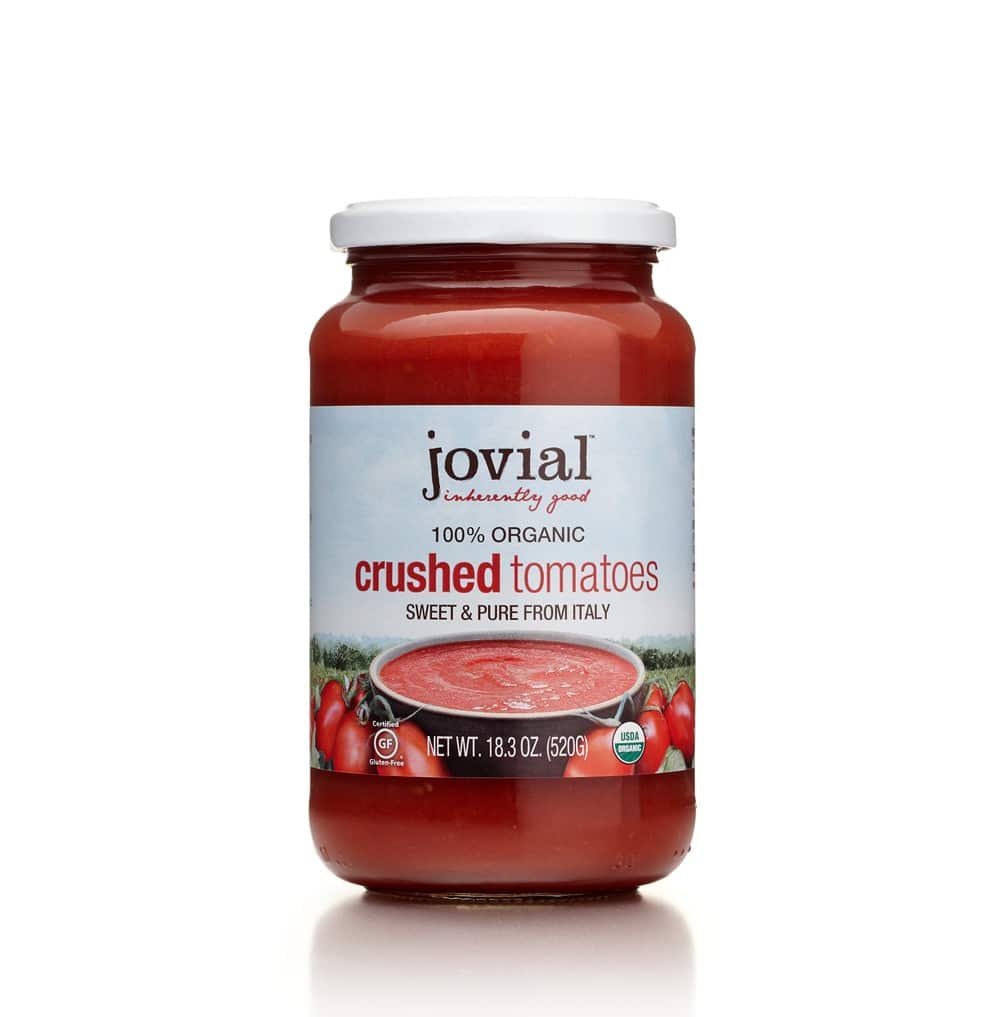 Now you know the facts, you’re able to make the changes you need to in order to keep these foods out of your diet. If you find it too difficult to avoid canned food altogether, there are a few things you can do to ensure that what you’re eating is significantly healthier:

Cut Out the Cans

At the very least, reduce your intake of canned food, replacing it with glass jars wherever possible.

Fresh, organic foods are always best, especially when they come in the right packaging. Canned foods bring with them a whole host of possible health risks, from aluminum and BPA leaching, to high sodium and reduced nutrient levels.

The easiest way to avoid these? Avoid canned foods.