Can This Little-Known Herb Save Your Adrenals and Energy Levels? | Yuri Elkaim

You are here: Home / Healthy Eating / Ashwagandha and Adrenal Fatigue: Can This Little-Known Herb Save Your Adrenals?

Ashwagandha and Adrenal Fatigue: Can This Little-Known Herb Save Your Adrenals? 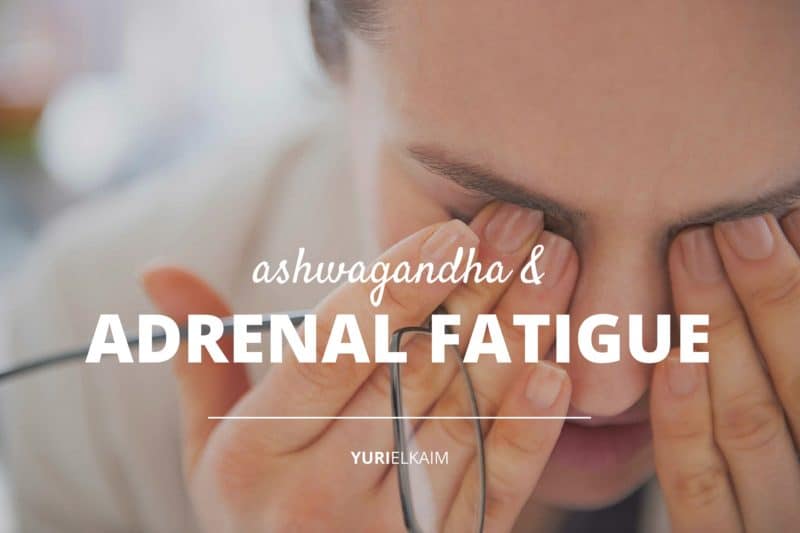 Could a bushy desert shrub grown in India be a key to recovering feelings of vitality when you’re drained, overwhelmed and overtired?

Some studies show that ashwagandha is a promising natural remedy when it comes to battling modern conditions like adrenal fatigue and overstress.

While some stress is normal and can even be helpful to keep us moving forward in life, too much for too long can overload our bodies, raising havoc with our stress hormones and our immune systems.

That overstress can cause a wide range of symptoms that, together, create a condition some health practitioners call “adrenal fatigue.”

The good news is that there is promising evidence that natural remedies, along with simple changes in lifestyle, can help combat the condition.

Enter ashwagandha, an adaptogenic herb that is believed to help the body adapt to stress and regulate body processes. 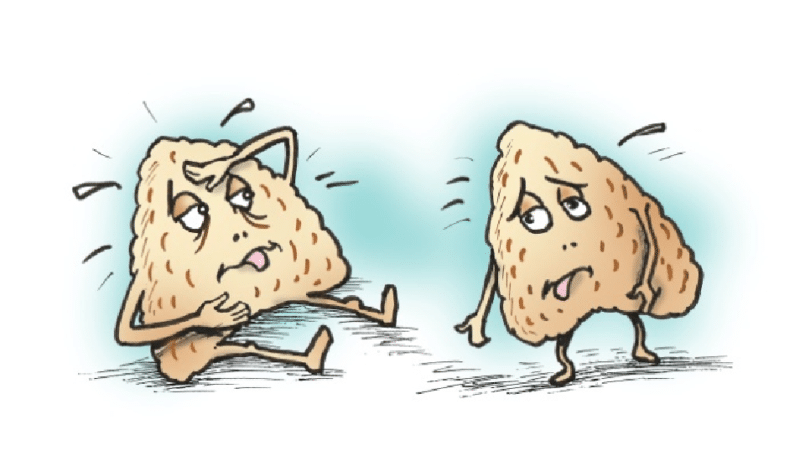 First, let’s place the adrenal glands in your body. They sit just above your kidneys and are part of your endocrine system, releasing a variety of vital hormones including adrenaline and cortisol.

Both of those hormones perform important functions in your body. Adrenaline gets pumped out during times of excitement or stress, helping to give you power and energy by elevating your heart rate to more quickly circulate blood, quickening your rate of breathing and getting your muscles ready for exertion.

Cortisol is a “fight or flight” hormone, which is also released at times of stress. It not only floods the body with glucose so that your muscles have plenty of energy, but it also inhibits the production of insulin so that the glucose remains ready for use rather than being stored (1).

Those functions are vital to help us combat stressful and dangerous situations. When you have to dart quickly across the street to avoid an oncoming car or think quickly during a stressful work situation, hormones help you react.

And because your body doesn’t always differentiate between “good” stress and “bad” stress, they also kick into high gear during happy times, like surprise birthday parties, life events such as getting married or having a new baby, or even when you receive recognition for your achievements.

But what happens when you’re constantly under stress? What if your body thinks it is always under attack and responds accordingly?

An easy way to think about this process is to imagine your body is a car mired in mud. 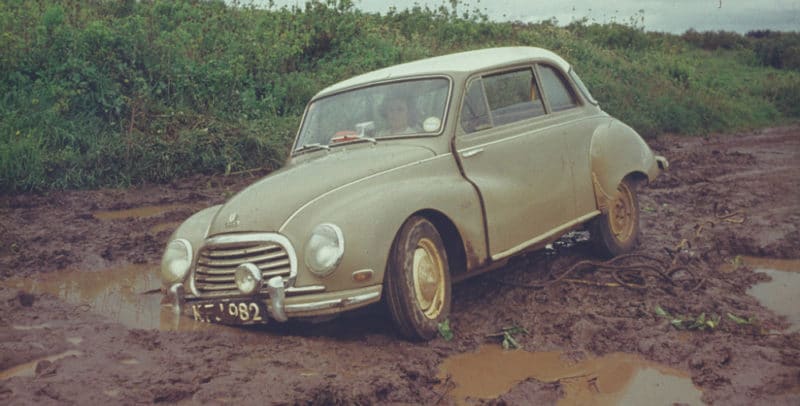 Even though you rev the engine to try to get it unstuck, the tires can’t gain traction and they spin in place, unable to make headway. Eventually, the car either runs out of gas or overheats.

As you deal with stress (the mud), your adrenal glands (the engine) release hormones (fuel) to help you deal with it, which is a good thing. But when there is too much stress and your adrenals go into overdrive, you can be left feeling exhausted, burned out or worse.

Symptoms of adrenal fatigue include:

Some less common symptoms include unexplained aches and pains as well as sensitivity to sunlight (2).

How do you know if you have adrenal fatigue?

Some health practitioners perform a number of tests from urine and blood to saliva, examining cortisol, thyroid, DHEA and other hormones.

They also may conduct some alternative tests like measuring the contraction of your iris or monitoring whether your blood pressure changes as you go from lying down to standing up (3).

It’s important to note that some leading physicians still do not recognize adrenal fatigue as an official diagnosis and believe that the symptoms can be caused by lifestyle issues such as poor sleep habits, work stress or a poor diet, or other medical problems problems such as depression (4).

Also, adrenal fatigue is not associated with other serious adrenal diseases such as Addison’s Disease or adrenal insufficiency. 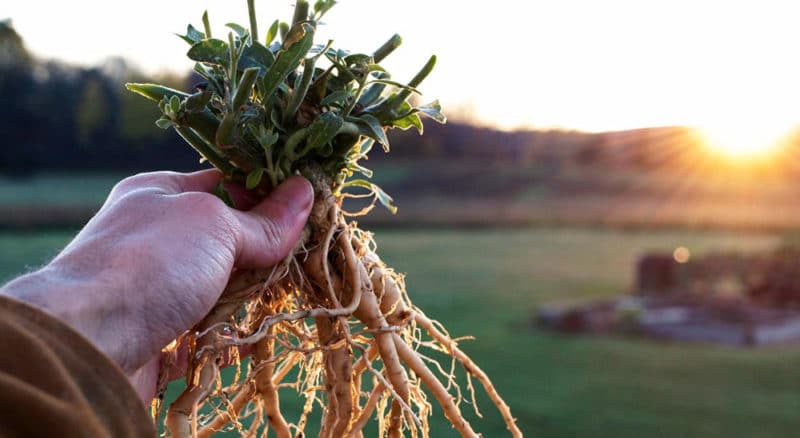 Ashwagandha, also known as “Indian ginseng,” is a popular Ayurvedic herb in the nightshade family. Native to India, Nepal, China and Yemen, it has been cultivated for thousands of years for its powerful medicinal qualities (5).

Over the years it has been used for arthritis, colds, as an aphrodisiac and more. In Sanskrit, it is referred to as “the smell of a horse” not only for its scent but also because of the traditional belief that the herb will give the strength and virility of a horse.

In more modern times, a number of studies show that ashwagandha has numerous notable effects on the body, including:

Because ashwagandha has been shown to be helpful in alleviating stress and decreasing anxiety, practitioners often use it for clients who complain of adrenal fatigue symptoms.

How Should You Take Ashwagandha?

As always, consult with a medical practitioner before making changes, especially if you have a health condition, are on prescribed medication or are pregnant or breastfeeding.

Ashwagandha root extract is the preferred form of supplementation. It’s available in liquid, capsule, and powdered form. It should be taken with meals, preferably early in the day.

Liquid ashwagandha can be added to water, juice or tea and plant leaves can be boiled in plain water or with tea. Dried root can be simmered in milk, tea or water and can be had as directed. Some practitioners claim that simmering the root in milk is better than water.

The powdered ashwagandha can be mixed with milk, juice or smoothies.

In addition to considering supplementing with ashwagandha for adrenal fatigue, making some key lifestyle choices can be helpful.
When you’ve been feeling the effects of chronic stress, it’s important to listen to your body, and make sure you’re following a generally healthy lifestyle. (4)

Did you enjoy this article on Ashwagandha and Adrenal Fatigue? You might also like my free Home Remedy Handbook, which includes my 10 safest and most effective natural home remedies that simply work. To get them for FREE – click the banner below.