Sandy was running on empty. Each day was about the same as the last one: a short night of sleep followed by coffee to get going in the morning. Somehow, it just never seemed enough.

Making things worse was the muffin top that always seemed to get bigger, making her clothes tighter and gradually unwearable with each passing month. Something had to give.

Sandy’s diet wasn’t terrible, but it was far from optimal, as evidenced by the severe lack of energy she regularly experienced. She always felt like she was trying to catch up with herself.

If you can relate to what Sandy was going through, take a page out of her book and make a change. Resolved to end her energy and weight struggle, Sandy started following my All-Day Fat Burning Diet and within 21 days, the changes were very noticeable! 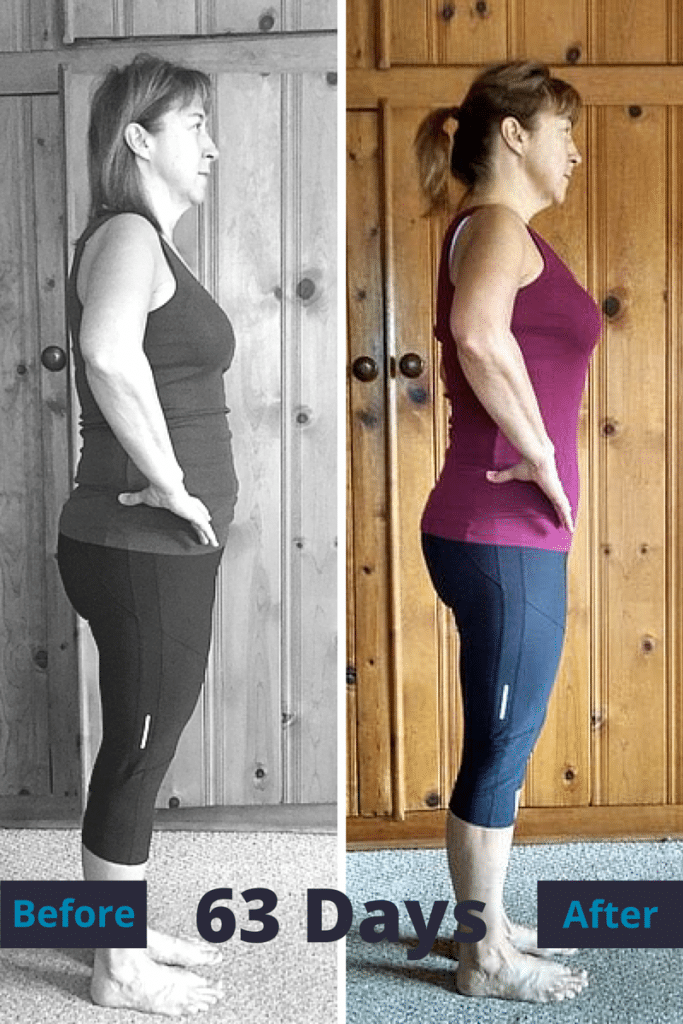 Aside from a better sense of well-being, Sandy recorded some measurable results, including:

Enthused by her results, Sandy kept going. After nine weeks, her clothes were fitting comfortably and her sleep had increased to a reliable eight hours a night. She even suspected that her immune system was stronger than before, as she was able to dodge a dreadful cold that plagued so many of her co-workers.

You can expect to lose weight and have more energy when you start eating and exercising correctly, but there’s really no telling what other benefits you’ll experience.  That said, it’s important to have a plan, and that’s where most of us fall down—we just don’t have the time and energy to map one out!

A Controversial (And Underused) Way to Get Lean and Strong

Do You Know About These 9 Tummy-Fat-Burning Foods?