Yuri Elkaim - All-Day Fat Burning Diet: She Couldn't Fit into Her Clothes, Then She Lost 18 Pounds... Here's How Michelle Did It

You are here: Home / Get Motivated / Y Tribe Transformations / All-Day Fat Burning Diet: She Couldn’t Fit into Her Clothes, Then She Lost 18 Pounds… Here’s How Michelle Did It

All-Day Fat Burning Diet: She Couldn’t Fit into Her Clothes, Then She Lost 18 Pounds… Here’s How Michelle Did It

Over the years, I’ve helped thousands of people shed the troublesome fat — be it a little or a lot — that was literally weighing them down. It’s been immensely satisfying to guide so many people to new health, energy and confidence, but along the way, there have been certain clients who have been particularly inspiring. Michelle is one of them.

Little more than a year ago, Michelle’s life was full of discomfort. She was always tired and gassy, and even going out to social functions was stressful — none of her old clothes fit, and with each outing, she’d find herself buying clothes one size bigger than she was used to. Eventually, she even started leaving her shirts untucked to hide her protruding belly. It was crushing.

For many people, the frustration with how they look and feel prevents them from taking the steps necessary to get in shape. It’s a hurtful cycle of self-disgust that some people never shake free of. However, Michelle was determined not to fall into that trap.

A Mission and a Goal

When Michelle found out about my All-Day Fat Burning Diet, she applied herself with a level of dedication that is quite uncommon. At the outset, she stocked her house with all the ingredients she’d need to make sure she didn’t default to the easy-but-unhealthy diet she’d become hooked on — out went the processed foods and pasta, in came the fresh vegetables.

Although the plan — as laid out in my upcoming book The All-Day Fat Burning Diet — is quite easy to follow, Michelle still went the extra mile and created spreadsheets to keep track of her meals and progress. The woman was committed!

She was putting the work in for a purpose: not only did she want to look and feel better, but she also wanted to literally “dive” into her passion again with ease; she was preparing for an upcoming scuba trip, and didn’t want to be the only person who needed help climbing back into the boat and getting her gear on. It was a firm goal that helped her stay focused throughout the process. 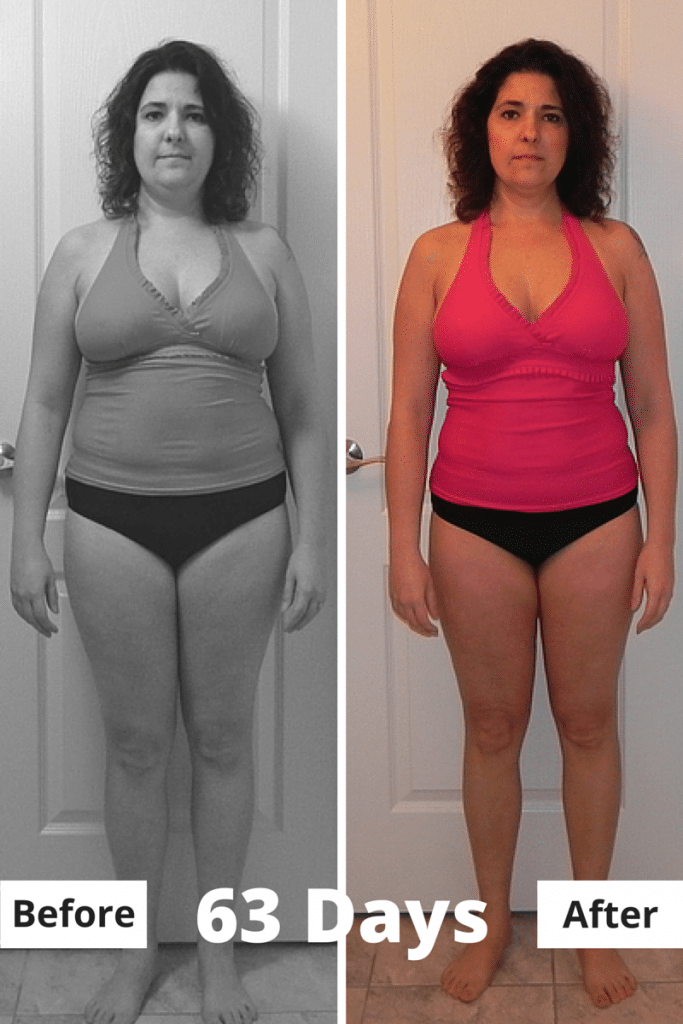 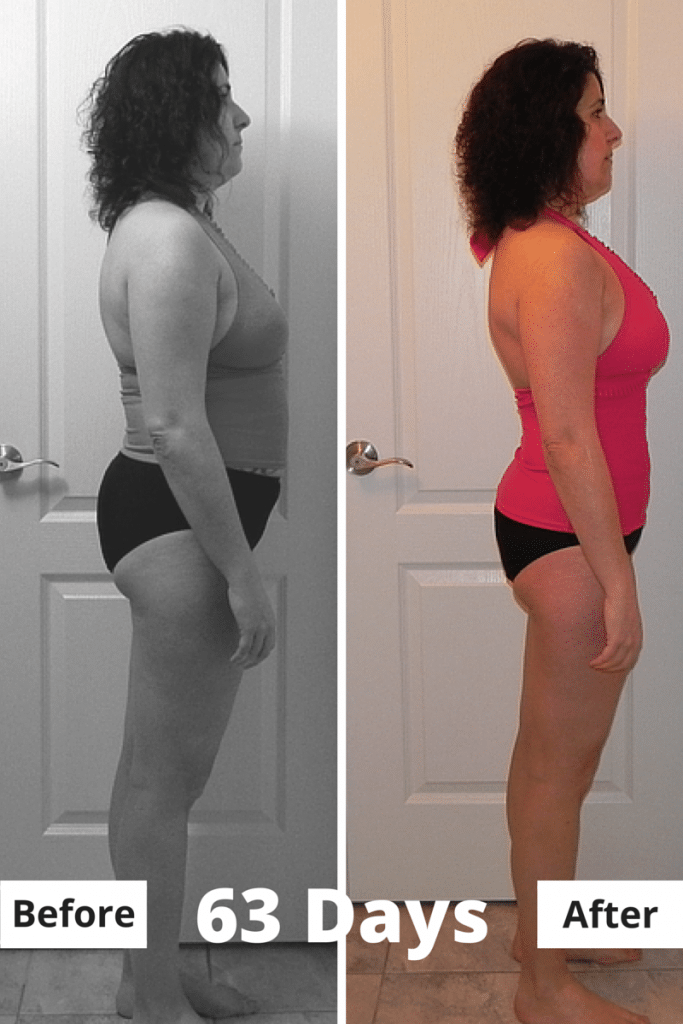 Within 21 days, Michelle had lost almost 10 pounds. She could have stopped there, but she kept going!

After another 21 days, she noticed that not only was the fat vanishing, but she was also starting to see some muscle definition as well. As if that wasn’t good enough, her adult acne was starting to disappear, and her hair was a lot fuller. It was as if her body was repairing itself from top to bottom.

Three months into it, Michelle was practically a new person, and had lost a whopping 18 pounds. Whereas finding time to exercise was such a struggle before, she was easily doing three short workouts a week. On top of that, her diet had drastically improved, and without any suffering or sense of deprivation at all. In fact, she was enjoying the meals that were a part of the plan, and even wanted more recipes just like them!

I’m sharing Michelle’s story to show you what’s possible, and to convince you that getting in shape doesn’t have to be a herculean feat. It will take work, but the process can be enjoyable and especially rejuvenating, with each step along the way making you a healthier and happier person than you were before.